Well congratulations, Mr and Ms Merica, there is somewhere else in the world where people of color are treated worse than here in Merica!

It seems the South African government and its white minority have us Mericans beat, when it comes to keeping Black people downtrodden, beaten and murdered. Only in South Africa, European whites have figured out how to turn the true African people on each other: they keep the Africans imprisoned in white created ghettos, where these poor people live in squalor, and then end up turning on each other, instead of the whites who have created this hell on earth for them.

So in this sense, we white folks in Merica are a step behind the South African whites, when it comes to being treacherous racists and genocidal bigots. But I have faith, as a white Merican, that the white power elite will, unfortunately, find a way to catch up and quickly!

South Africa’s Apartheid regime is remembered as one of the worst crimes against humanity of the 20th century. The White monopoly capitalist system that underpinned Apartheid remains alive and well today. White monopoly capitalism is the post-Apartheid economic system, whereby Whites continue to exert disproportional and undemocratic control over the nation’s economy, land, media and judicial system.

The American investment bank, Citigroup, recently ranked South Africa as the world’s richest country, in terms of its mineral reserves, worth an estimated $2.5 trillion. South African Whites and Western foreigners own a staggering 80 percent of this wealth.

South Africa is unquestionably, the world’s most racially unequal society.

Whites comprise only 12 percent of the population. Thanks to the past 350 years of racist exploitation, Whites owned 87 percent of agricultural land by Independence Day, 1994. During these twenty-one post-colonial years, precious little has…

Love poetry? Then check this out! 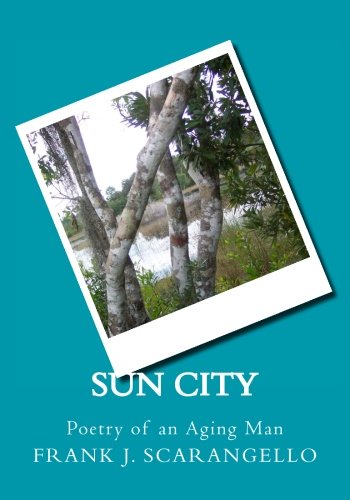 A collection of my poetry written in the last 18 months or so.

I have taken the time to copy this entire article/video and all links. Watch the video, check out each link, and then convince me that 'we the people' aren't being lied to by the government, Big Pharma and the AMA, when it comes to the so-called 'effectiveness' and 'safety' of vaccines and vaccinations! Get Vaccinated … END_OF_DOCUMENT_TOKEN_TO_BE_REPLACED