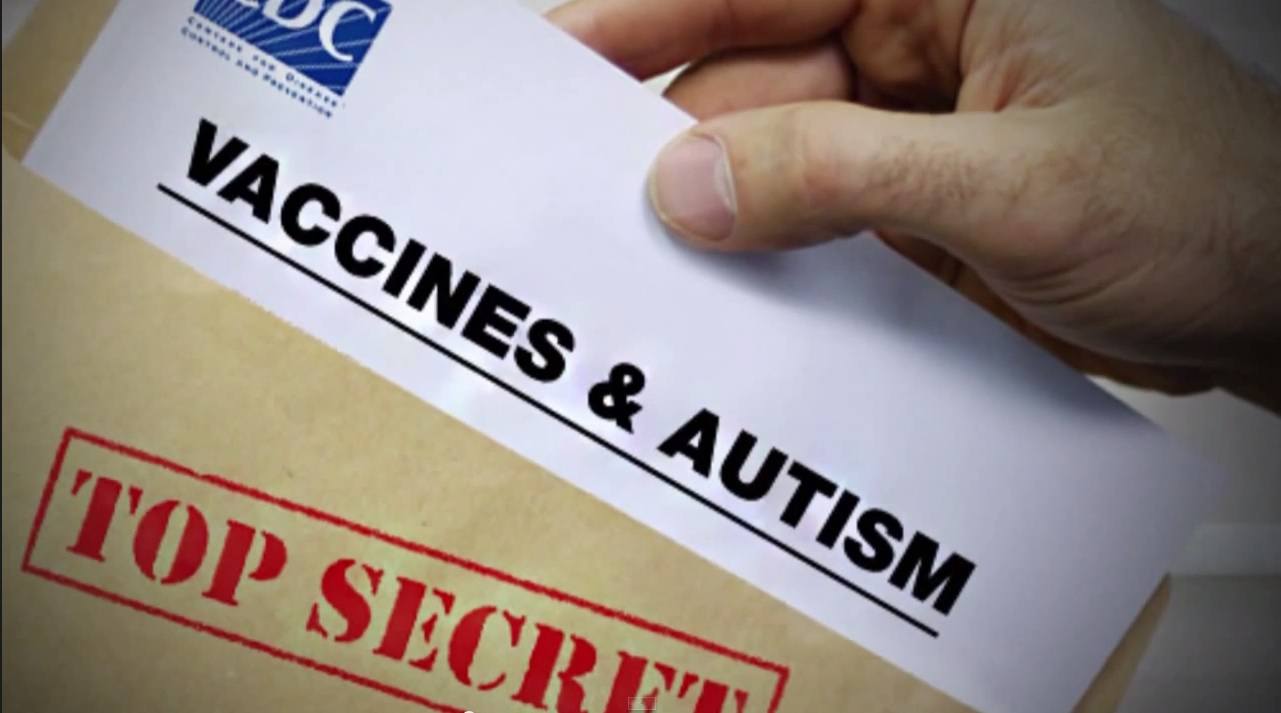 Wake up, parents! The government, nor the AMA, FDA or CDC care about you or your children. These agencies from hell only care about serving their elite masters who own Pig Pharma:

My interview with Sharyl Attkisson: vaccines, exposing the CDC

(To read about Jon’s mega-collection, Power Outside The Matrix, click here.)

Unless you’ve been living in a cave, you’re aware that a film, Vaxxed (trailer), has been showing in theaters across America—and audiences are stunned by its revelations.

Vaxxed exposes a huge scandal at the CDC, where a long-time researcher, William Thompson, confessed (2014) that he and colleagues committed gross fraud in a study of the MMR vaccine.

Thompson admitted that evidence showed the vaccine led to higher risk of autism in children—but that finding was intentionally buried, and the vaccine was given a free pass.

Of course, mainstream reporters have been mercilessly attacking Vaxxed, and a segment of the population finds it impossible to believe that the CDC would ever commit this kind of fraud.

So, as a mind-changer, let me take you back to the late summer of 2009, and the Swine Flu epidemic, which was hyped to the sky by the CDC. The Agency was calling for all Americans to take the Swine Flu vaccine. Remember?

The problem was, the CDC was concealing another scandal.

At the time, star CBS investigative reporter, Sharyl Attkisson, was working on a Swine Flu story. She discovered that the CDC had secretly stopped counting cases of the illness—while, of course, continuing to warn Americans about its unchecked spread.

Understand that the CDC’s main job is counting cases and reporting the numbers.

What was the Agency up to?

Here is an excerpt from my 2014 interview with Sharyl Attkisson:

Rappoport: In 2009, you spearheaded coverage of the so-called Swine Flu pandemic. You discovered that, in the summer of 2009, the Centers for Disease Control, ignoring their federal mandate, [secretly] stopped counting Swine Flu cases in America. Yet they continued to stir up fear about the “pandemic,” without having any real measure of its impact. Wasn’t that another investigation of yours that was shut down? Wasn’t there more to find out?

Attkisson: The implications of the story were even worse than that. We discovered through our FOI efforts that before the CDC mysteriously stopped counting Swine Flu cases, they had learned that almost none of the cases they had counted as Swine Flu was, in fact, Swine Flu or any sort of flu at all! The interest in the story from one [CBS] executive was very enthusiastic. He said it was “the most original story” he’d seen on the whole Swine Flu epidemic. But others pushed to stop it and, in the end, no broadcast wanted to touch it. We aired numerous stories pumping up the idea of an epidemic, but not the one that would shed original, new light on all the hype. It was fair, accurate, legally approved and a heck of a story. With the CDC keeping the true Swine Flu stats secret, it meant that many in the public took and gave their children an experimental vaccine that may not have been necessary.

I’ll add a few details. It was routine for doctors all over America to send blood samples from patients they’d diagnosed with Swine Flu, or the “most likely” Swine Flu patients, to labs for testing. And overwhelmingly, those samples were coming back with the result: not Swine Flu, not any kind of flu.

But it gets even worse.

Because about three weeks after Attkisson’s findings were published on the CBS News website, the CDC, obviously in a panic, decided to double down. If one lie is exposed, tell an even bigger one. A much bigger one.

Are your eyeballs popping? They should be.

In the summer of 2009, the CDC secretly stops counting Swine Flu cases in America, because the overwhelming percentage of lab tests from likely Swine Flu patients shows no sign of Swine Flu or any other kind of flu.

There is no Swine Flu epidemic.

Then, the CDC estimates there are 22 MILLION cases of Swine Flu in the US.

So…the premise that the CDC would never lie about important matters like, oh, a vaccine increasing the risk of autism…you can lay that one to rest.

The CDC will lie about anything it wants to. It will boldly go where no person interested in real science will go.

It will completely ignore its mandate to care about human health, and it will get away with it.