FOOD FRAUD: Argentina Has a “City of Death” Thanks to Monsanto | RIELPOLITIK

by: L.J. Devon, Staff Writer atNatural News. shared with thanks 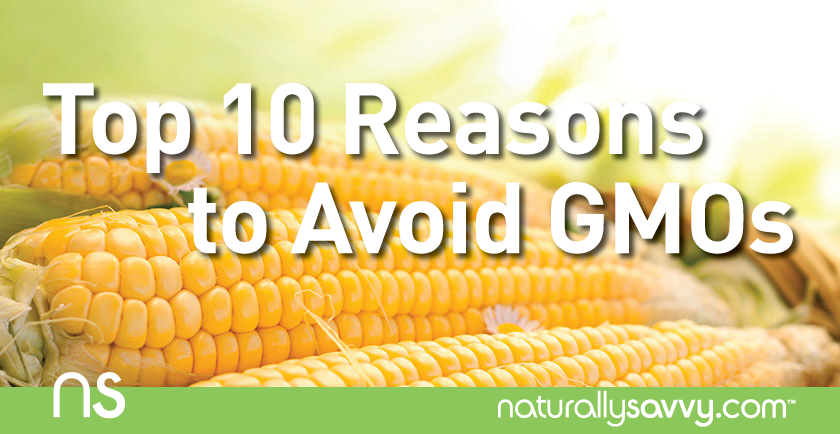 The dominance of GMOs in agriculture today is not based on their free market success. GMOs are prevalent because governments around the world subsidize these seeds, forcing small holders to introduce them. In this way, governments routinely assist biotech corporations in the takeover of a nations’ agriculture and farmer’s seed sovereignty. Of course, it’s all done under the guise of “feeding the world!” But this couldn’t be further from the truth.

Monsanto’s Roundup is a potent poison which can only be used GMO crops that are resistant, causing ba worldwide massacre that illustrates the dangers of GMO foods.

In fact, observations in Africa have found that smallholders in South Africa are actually burdened by genetically modified maize, which was forced on them through government program interventions starting in 2001. A paper in the South African Journal of Science

Image: http://www.thedailysheeple.com Wake up! ALL ABOUT THE MOO-LAH: FOUR PROFIT-DRIVEN AGENDAS FUELED BY THE MANUFACTURED ZIKA CRISIS AUGUST 11, 2016 | NATURALNEWS NETWORK | NATURALNEWS.COM by Julie Wilson To put it plainly, Zika is good for business. As is the case with any major crisis, if you’re able to perpetuate enough fear, you can convince … END_OF_DOCUMENT_TOKEN_TO_BE_REPLACED

Image: http://www.izquotes.com There is, in reality, no such thing as a political authority ("the state"); political authority is a mind game, it's a scam that uses our fears to enslave and rule over us. We give corrupt and weak men and women our consent to be overseen and ruled by them. And so we can, … END_OF_DOCUMENT_TOKEN_TO_BE_REPLACED

Image: http://www.activistpost.com Big Brother is cracking down, and like the coward he is, he is choosing women, children and the elderly to prey upon: Warrant Issued For Mother’s Arrest For Selling Homemade Tamales To Her Neighbors By Matt Agorist In modern day police state, USA, exchanging goods and services is a crime unless the state … END_OF_DOCUMENT_TOKEN_TO_BE_REPLACED

“We are living in a world in which a handful of high-tech companies, sometimes working hand-in-hand with governments, are not only monitoring much of our activity, but are also invisibly controlling more and more of what we think, feel, do and say. The technology that now surrounds us is not just a harmless toy; it has also made possible undetectable and untraceable manipulations of entire populations – manipulations that have no precedent in human history and that are currently well beyond the scope of existing regulations and laws. The new hidden persuaders are bigger, bolder and badder than anything Vance Packard ever envisioned. If we choose to ignore this, we do so at our peril.”

The internet has spawned subtle forms of influence that can flip elections and manipulate everything we say, think and do

Over the past century, more than a few great writers have expressed concern about humanity’s future. In The Iron Heel (1908), the American writer Jack London pictured a world in which a handful of wealthy corporate titans – the ‘oligarchs’ – kept the masses at bay with a brutal combination of rewards and punishments. Much of humanity lived in virtual slavery, while the fortunate ones were bought off with decent wages that allowed them to live comfortably – but without any real control over their lives.

In We (1924), the brilliant Russian writer Yevgeny Zamyatin, anticipating the excesses of the emerging Soviet Union, envisioned a world in which people were kept in check through pervasive monitoring. The walls of their homes were made of…