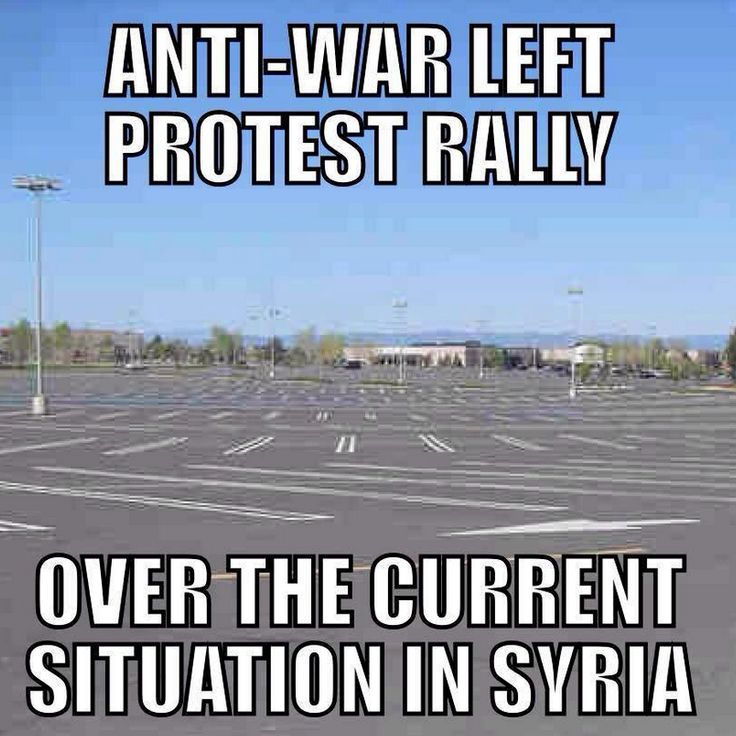 Thanks to the failure of the liberal/progressive/left and to the presstitute media to understand the stakes, the military/security complex has been successful in pushing Trump off his agenda. The damage that a mining company and offshore drilling can do to the environment is large, but it pales in comparison to the damage from nuclear weapons.

There is no left nor right, there is only one warmongering monster:

Amnesty International Is Barking Up The Wrong Tree

January 15, 2017 “Information Clearing House” – I have received a letter from Margaret Huang, Amnesty International’s executive director. She is fundraising on the basis of President Trump’s “chilling disregard for our cherished human rights” and his exploitation of “hatred, misogyny, racism and zenophobia,” by which he has “emboldened and empowered the most violent segments of our society.”

Considering the hostility of Identity Politics toward Trump, one can understand why Ms. Huang frames her fundraiser in this way, but are the Trump deplorables the most empowered and violent segments of our society or is it the security agencies, the police, the neoconservatives, the presstitute media, and the Republican and Democratic parties?

John Kiriakou, Ray McGovern, Philip Giraldi, Edward Snowden, and others inform us that it is their former employers, the security agencies, that are empowered by unaccountability and violent by intent. Certainly the security agencies are emboldened by everything they have gotten away with, including their conspiracy to destroy President Trump with their orchestration known as Russiagate.

The violence that the US government has committed against humanity since the Clinton regime attacked Serbia was not committed by Trump deplorables. The violence that has destroyed in whole or part eight countries, murdering, maiming, and displacing millions of peoples, was committed by the Clinton, George W. Bush, and Obama regimes, their secretaries of state such as Hillary Clinton, their national security advisers, their military and security establishments, both parties in Congress. The murder of entire countries was endorsed by the presstitute media and the heads of state of Washington’s European, Canadian, Australian, and Japanese vassals. Trump and his deplorables have a long way to go to match this record of violence.

Whether she understands it or not, Ms. Huang with her letter is shifting the violence from where it belongs to where it does not. The consequence will be to increase violence and human rights violations.

The most dangerous source of violence that we face is nuclear Armageddon resulting from the neoconservative quest for US hegemony. Since the Clinton regime every US government has broken tension-easing agreements that previous administrations had achieved with Moscow. During the Obama regime the gratuitous aggressions and false accusations against Russia became extreme.

There can be no doubt that Trump is undoing past environmental protections and opening the environment and wildlife to more destruction. However, the worst destruction comes from war, especially nuclear war.

Would things be different if the liberal/progressive/left had rallied to Trump’s support in reducing tensions with Russia, in normalizing the hostile relations that Obama had established with Moscow? Would the support of the liberal/progressive/left have helped Trump resist the pressures from the neoconservative warmongers? In exchange for support for his principal goal, would Trump have mitigated industry’s attacks on the environment and vetoed the renewal of the Foreign Intelligence Surveillance Act that violates human rights?

We will never know, because the liberal/progressive/left could not see beyond the end ot its nose to comprehend what it means for the environment and for human rights for nuclear powers to be locked into mutual suspicion.

Thanks to the failure of the liberal/progressive/left and to the presstitute media to understand the stakes, the military/security complex has been successful in pushing Trump off his agenda. The damage that a mining company and offshore drilling can do to the environment is large, but it pales in comparison to the damage from nuclear weapons.

Dr. Paul Craig Roberts was Assistant Secretary of the Treasury for Economic Policy and associate editor of the Wall Street Journal. He was columnist for Business Week, Scripps Howard News Service, and Creators Syndicate. He has had many university appointments. His internet columns have attracted a worldwide following. Roberts’ latest books are The Failure of Laissez Faire Capitalism and Economic Dissolution of the West, How America Was Lost, and The Neoconservative Threat to World Order.

The views expressed in this article are solely those of the author and do not necessarily reflect the opinions of Information Clearing House.

2 thoughts on ““Amnesty International Is Barking Up The Wrong Tree””