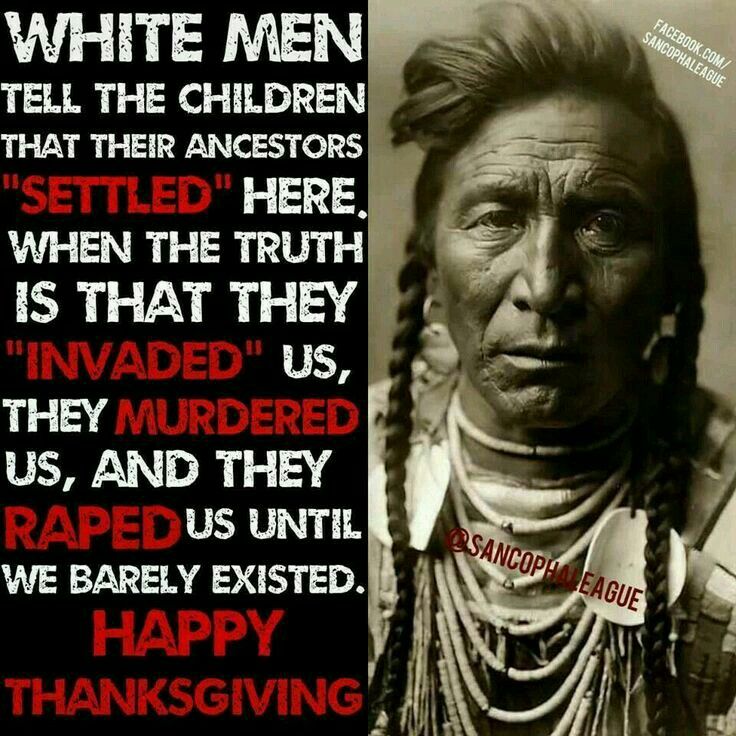 “Thanksgiving: Celebrating the Genocide of Native Americans” (A REPOST)

Rip-off Black Friday? Most deals are just not worth the hype

“Your tax dollars at work”:

This is what we are to be thankful for?

The biggest shopping day of the year is almost here, and marketers are working hard trying to extract as much money from U.S. consumers as possible. Unfortunately, it is becoming increasingly difficult to get consumers to open up their wallets, because many of them are already drowning in debt.

As a society, we have been trained to think of this as “the happiest time of the year”, and for many Americans the most important part of the holiday season is opening presents on Christmas morning. So there is a tremendous amount of pressure to spend a lot of money on presents, but this often leads to high levels of credit card debt. In fact, a survey that was just released discovered that 48 million Americans “are still paying off credit card debt from last holiday season”…

Overspending, however, is too easy. In fact, about 48 million Americans are still paying off credit card debt from last holiday season, according to a NerdWallet survey conducted by The Harris Poll.

Sadly, some of those consumers will end up paying the credit card companies more than twice what those Christmas presents originally cost, and it can be exceedingly difficult to ever get ahead when you are trapped in a seemingly endless cycle of debt.

So why do people do it?

Well, according to one financial therapist many Americans are chasing an “emotional experience” this time of the year…

Gift-buying requires money, time and energy when you may already feel overwhelmed, says Los Angeles-based financial therapist Amanda Clayman. During the holidays, “we’re chasing a sort of emotional experience,” she says. Think: the love and happiness of a Hallmark movie.

But feelings of grief or longing may be more realistic. “This is a sad and lonely time for many people,” says Sarah Newcomb, behavioral economist for Morningstar. Shopping (for anything or everything) can be a convenient coping mechanism.

In the end, many Americans leave the holiday season feeling deeply disappointed, because what they were chasing was just an illusion…

The entire article can be found here: